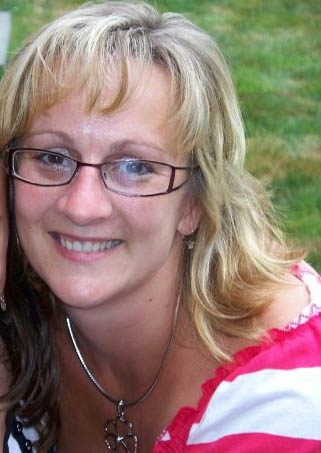 Tracey has been studying dance for over 25 years. As a company member Ms. Alvanas performed in many regional and national competitions throughout the country including Boston, New York and Washington D.C., earning many awards. Tracey also danced at Walt Disney Worlds Magic Kingdom as part of the Magic Music Days Program in Orlando, Florida.

Ms. Alvanas is a graduate of the Dance Master of America's Teachers Training school at Kent State University in Kent Ohio. After completing their three year program Tracey received her National and Regional Dance Certification from Dance Masters of America (DMA) and is board certified by DMA Chapter #5.

Tracey has been enthusiastically teaching dance for over 20 years, teaching ages from two through adult. Tracey’s students have won numerous awards, medals and have gone on to do great things. She continues to further her knowledge in the art of dance.

Tracey is excited to share her love of dance with each and every student that walks through the doors. Ms. Alvanas resides in Portsmouth, RI, with her husband, Eric, and three young children, Alexis, Andrew and Matthew. 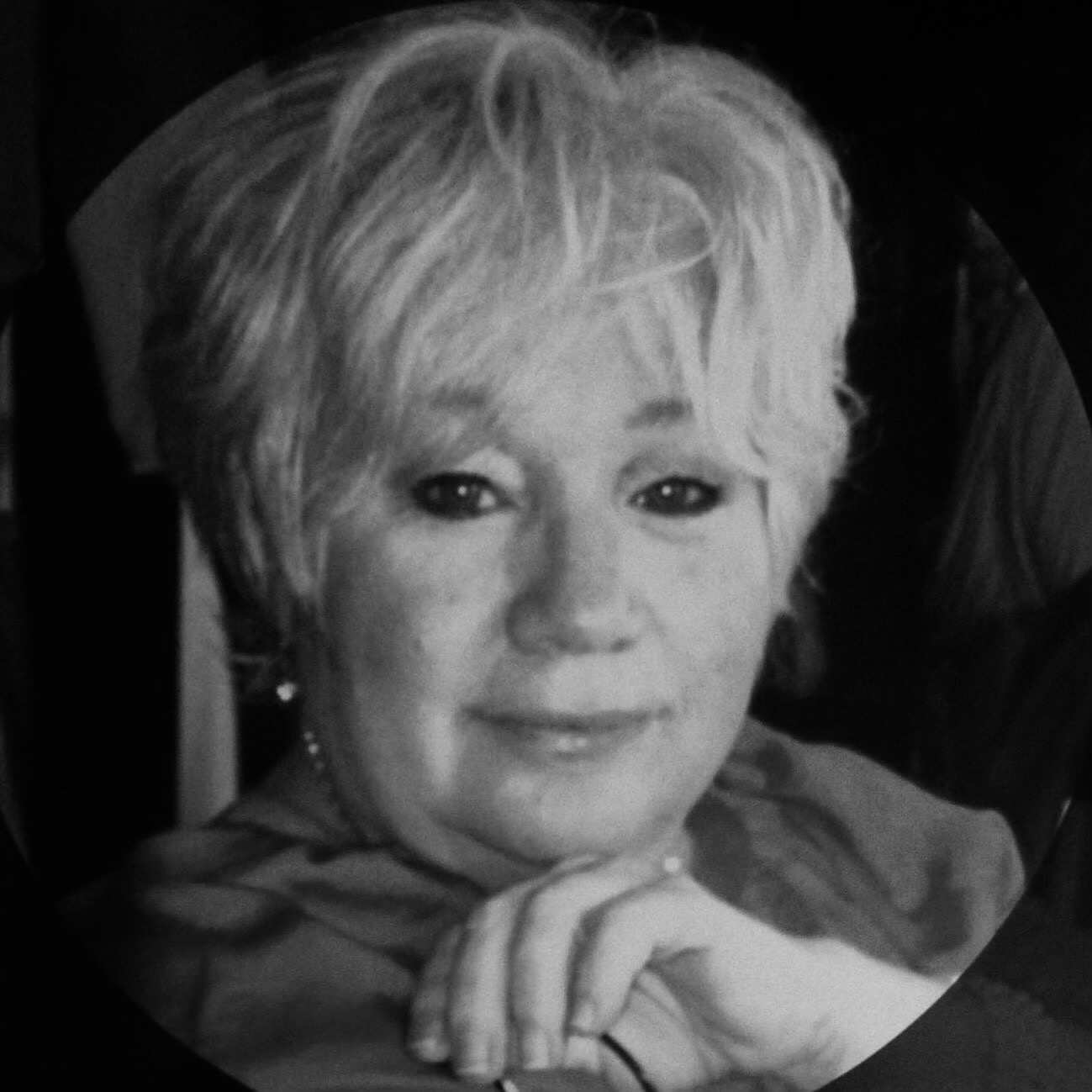 Leslie Zeile, originally from South Jersey, began her dance training at the tender age of four with Mary Sissom and Dorothy Riegert.

By the time she was fourteen, Leslie was training as an apprentice with the Pennsylvania Ballet Company. She has studied many mediums of dance including ballet, pointe, tap, jazz and modern. Her performing career has included performances in television, theatre, nightclubs and touring with the USO.

For the past 20 years Leslie has been teaching in the southern New England area. She has also taught at the Newport Ballet Academy and conducted master classes in ballet throughout the area. She is a board certified member of Dance Masters of America (DMA) and Dance Educators of America. Her students have garnered many high score awards and titles throughout the New England area as well as nationally. Many of her former students have gone on to continue their education in dance, graduating from colleges with degrees in dance. Many are now performing professionally in venues such as cruise ships, dance companies and national and European tours.

Leslie believes that good technique is the foundation of dance education and she strives to teach this to her students. She teaches them to work on perfecting their technique and then applying it to the performance experience.

Just as an author tells a story, so should a dancer. 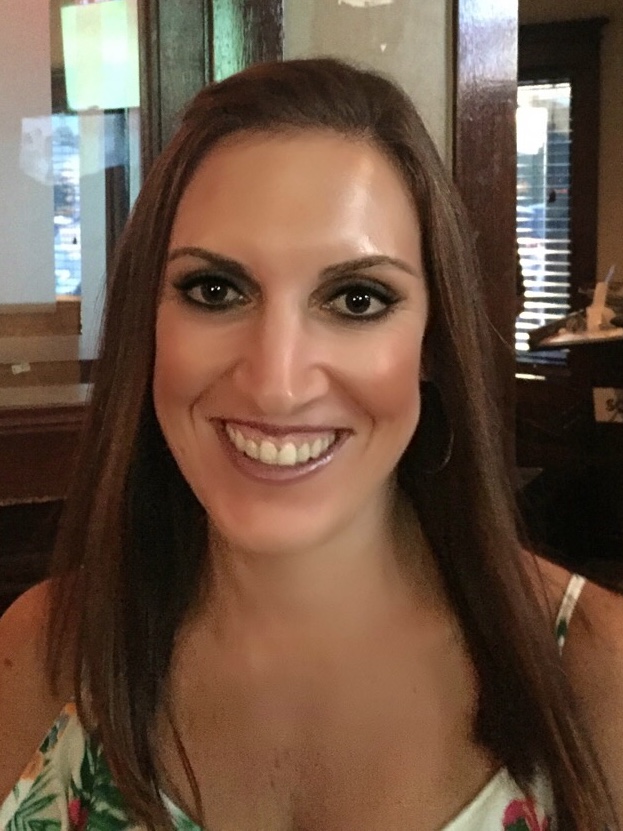 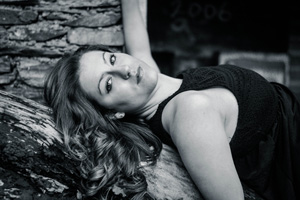 Kayla grew up in the charming town of Tiverton, RI. At the young age of 2, she was placed in dance classes and never stopped. Leslie Zeile, Tracey Alvanas, and Melissa Seibens provided Kayla with the foundation she has to rely on today. With Stage Door Dance, she competed regionally and nationally as a company member and proudly brought home many memorable awards. Additionally, she took part in Island Moving Companies Nutcracker production, was in the IMC Junior Company for two years, and spent two summers studying at the Earl Mosley’s Institute of the Arts. Her drive to follow her passion led her to move to the city of Philadelphia where she studied at one of the top dance colleges in the US, The University of the Arts, and received her Bachelor of Fine Arts degree in Dance in 2015.

While at UARTS, Kim Bears-Bailey (now the Artistic Director of Philadanco), took Kayla under her wing. She spent summer 2014 as an intern working at Philadanco and had the opportunity to take classes and perform with their company members in the ‘Danco on ‘Danco showcase. During the internship, she was trained by world renowned dancers and choreographers including: Christopher Huggins, Dianne McIntyre, Sarita Allen, Milton Myers, Anthony Burrell, and Kathy Smith.

After graduating with a BFA in dance in 2015, Kayla moved back to her hometown. She began sharing her love of dance with others while managing a boutique hotel in Newport full-time. She spent a summer dancing with Pantos Project in Boston. At Stage Door Dance, she choreographed and taught company and recreational classes, taught tap classes at The Wheeler School, and worked at Breaking Pointe Dance Studio as a teacher/choreographer. Additionally, she became a certified barre instructor and spent time as a {barre} tender at Studio Barre Newport.

Presently, Kayla spends her days working at Lila Delman Compass as an Office Administrator and handles the marketing for Forty 1° North. She is still teaching and choreographing for Stage Door Dance and recently started helping couples/wedding parties that are in need of a choreographed dance for their weddings. 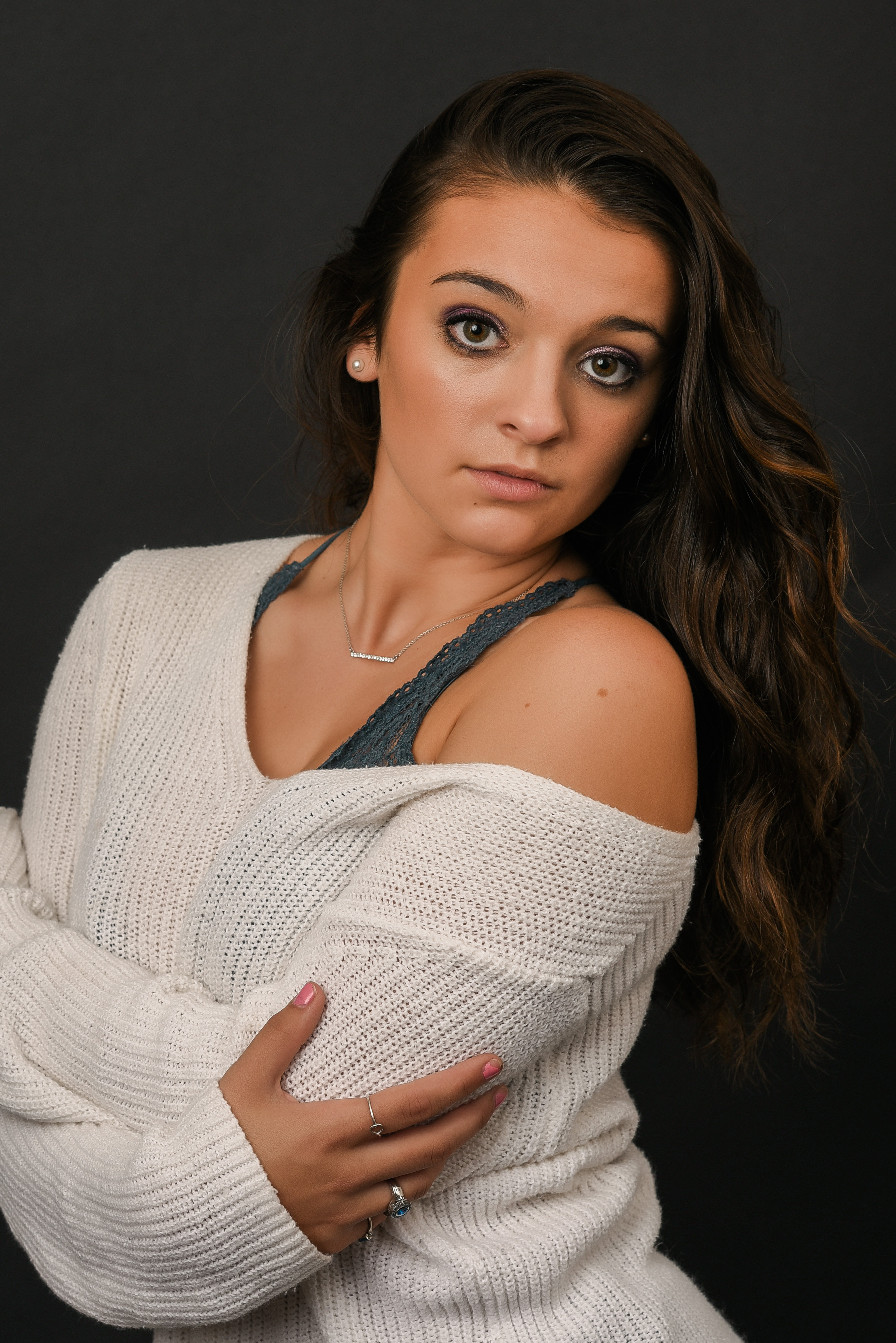 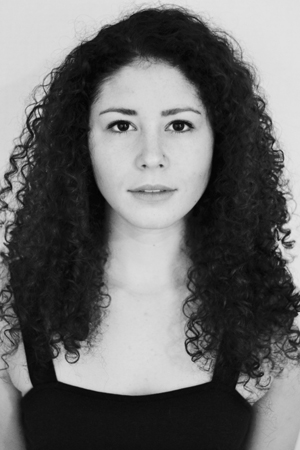 Born and raised in Portsmouth, RI , Blake began her dance training at age two. She studied at Stage Door Dance, Inc. under the direction of Leslie Zeile and Tracey Alvanas. After graduating in 2011 at Portsmouth High School, Blake decided to continue her dance career. Currently, Blake lives in New York City where she is attending Marymount Manhattan College as a Sophomore BFA dance major concentrating in modern dance, under the direction of Katie Langan.

Blake has been trained in Ballet, Tap, Jazz, Pointe ,African, and various styles of modern dance such as Graham, Horton, Nikolais, and O'Donnel. She has worked with many dance protegees such as Earl Mosley, Anthon Ferro, Tami Stronach, Nacy Lushington, Lynn Glaube, Lone Larson, Peter Kyle, Kristina Berger, Milton Myers, and Elena Commendador. She has also attended a few summer dance intensives to further her training, such as Earl Mosley's Institute of the Arts and Mark Morris's Summer Intensive. In July 2013 Blake will be traveling to San Francisco, California to study with the Israeli company, Batsheva in the San Francisco Conservatory of Dance Summer Intensive.

Blake comes back to Stage Door Dance to choreograph routines for the company and teach master classes. After graduating Blake Allan hopes to become a company member of a modern dance company where she will be able to travel the globe sharing and expressing her passion to dance.